A downloadable tech demo for Windows, macOS, and Linux

I've played many an MMORPG, and something that always bothered me was when they featured alignments -- specifically in that it was nothing but a line of text in a character's description. In Dungeons & Dragons Online or Neverwinter you can say you're Chaotic Neutral, then run around being the most Lawful Good person ever and the game will still call you Chaotic Neutral.

Well no more, I say! This tech demo serves as a proof of concept of a network multiplayer game in which an alignment system is implemented, not by limiting decisions based on a claimed alignment, but by updating your alignment based on your actions!

Other features present in this tech demo include:

Since posting this, I realized setting up the tech demo can be a little weird for people who didn't make the game, so I made this nifty little guide! Hope you enjoy!

How to Set Up:

CLIENT NOTE: IF YOU DON'T INPUT A USERNAME, THE CLIENT WILL NOT LAUNCH

SERVER NOTE: REMEMBER TO ALLOW THE GAME TO HAVE NETWORK FUNCTIONALITY

On Windows, you'll get a pop-up when you launch the server informing you that Windows Firewall has blocked some features, and you have to tell it to allow them. On Mac, you'll get a similar pop-up the first time somebody tries to connect to the server from a separate device.

For anyone who doesn't know how to launch a second instance of an application on a Mac (since by default attempting to launch a program a second time will just bring up the instance that's already running), you want to open Terminal and type the following:

This game has been tested on Windows 10 and macOS High Sierra, and functions as intended on both individually as well as for cross platform play. If you played it on a different OS, please let me know how it went!

Pretty good concept, but the tech demo is unplayable at this time.

Oh? What issue are you having? Also, can you tell me what OS you're running the game on?

Glad to hear it! When you said that, I realized the most likely issue was that setup is probably really confusing for anyone who didn't make the game XD 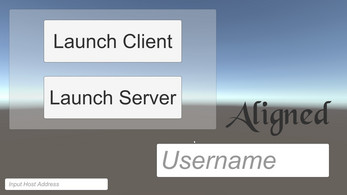 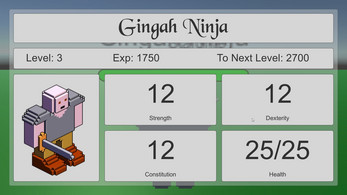 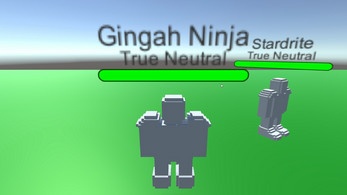 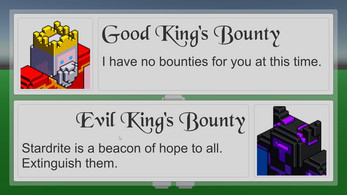